CUMBÉ has a NEW summer residency

We are extremely excited to announce that our CUMBÉ party has a NEW summer home at the beautiful TreeHouse Rooftop in Chinatown!

Come check out our new digs on SUNDAY MAY 1st from 4-9pm! as we celebrate the coming of summer in LA!

The links to our $10 Presale Tickets will go live on Monday April 18th at 10am. Make plans, get ready, and we’ll see you on the 1st!xoLa Junta(Glenn, David, Yuki & Prescilla) 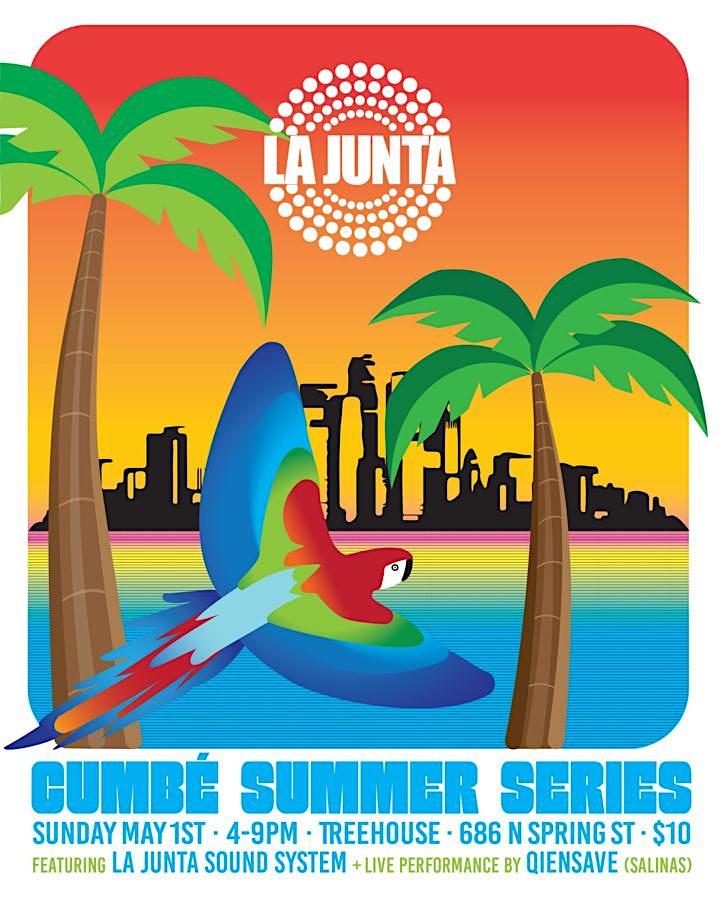 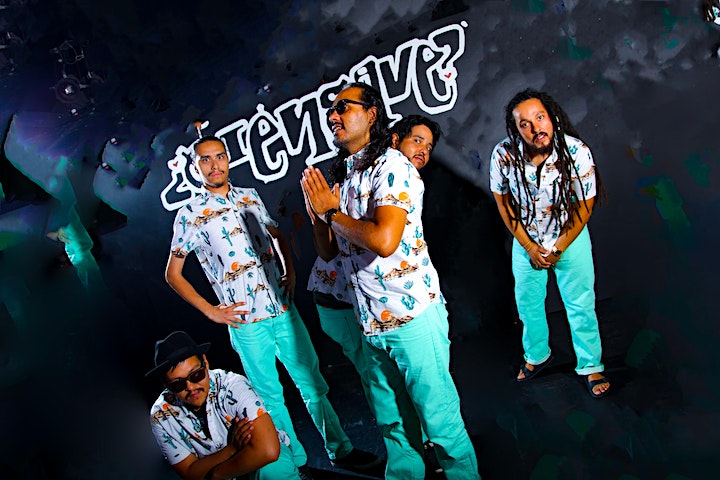 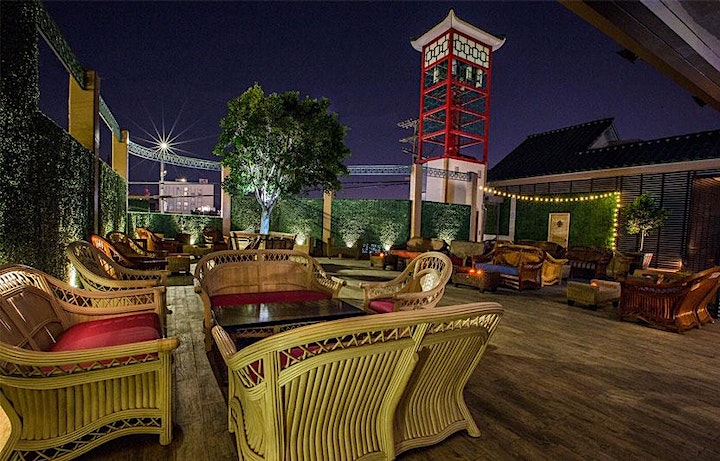 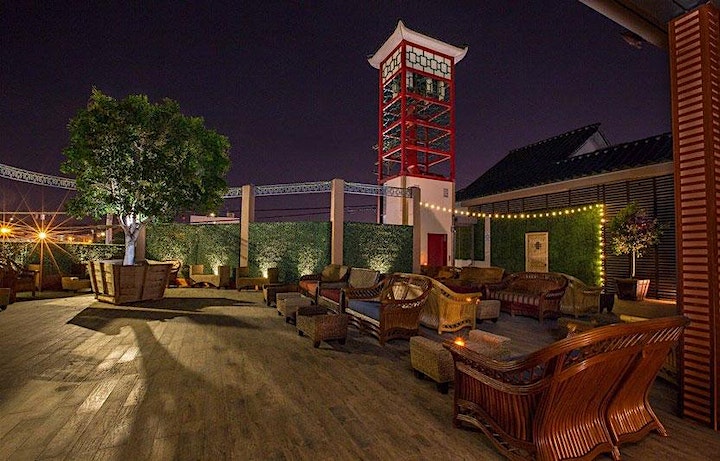 The year is already moving fast so La Junta crew are here checking in and letting you know about something new. We’re throwing our first ever Valentine’s Day dance party!
On the evening of Thursday, February 14, you’re invited to our event BRINCA (jump!), twenty-one floors above the hustle and bustle of our city, along the DTLA skyline at the beautiful Elevate Lounge. We can’t wait for you to see the space and all the good vibes we hope to create together. Couples, singles and groups big or small are invited to come on up and dance hard with all the Love you’ve got!
Live performance by Rickstarr Ferragamo of the widely popular Gasolina Party. Along with our friend Hernan Cardenas aka 2Deep (Gasolina Party), La Junta Sound System ( Glenn Red , David Cardena-degruvme & Yuki Shimotakahara) will be rocking sets of our fiercest dance floor jams, so expect big beat cumbia, reggaeton, tropical bass, Latino hip-hop, afrobeats, dembow, moombahton and more. So get your slow dancing in before you arrive and be ready to jump 😉
Make sure to get your Valentine “kisses” from our beautiful hosts Rebecca Mercedes Guzman (Gasolina Party) & Prescilla Cardena (La Junta LA).
Tell your lover, tell your friends and let’s celebrate and elevate.
****
February 14th, 2019
9PM – 2AM * 21 & Over with ID
FREE before 10pm with RSVP
$5 LIMITED PRESALE TIX- Online Only (see link below)
$10 Tickets available at door
****
WANT TO RESERVE A TABLE? – Reservations guarantee you
8 entry tickets to our event. Email events@lajuntala.com.
Due to high demand, we suggest booking ASAP!!
****
Elevate Lounge
811 Wilshire Blvd., 21st floor
Los Angeles, CA 90017
http://www.elevatelounge.com/
**Valet parking located @ 811 Wilshire Blvd.,
Los Angeles, CA 90017
xo
La Junta

Happy Summer, Everyone!
Those of you who have followed us for some time know that 2018 has been La Junta’s busiest summer (and year) ever…and we’re gonna crank it up another few notches with this:

Chacombo is an insight to the musical traditions of the AfroPeruvian culture from the coast of the country. The band is fun and enthusiastic with lots of high energy, using the national instrument of Peru, the ‘cajon’, along with the ‘cajita’ and the ‘quijada de burro’ (donkey’s jawbone). The cajon is now known worldwide, but its roots originate in the Afro Peruvian culture. Chacombo engages its audience with a tradition that has been around for several centuries driven by the ingenious creativity of the Afro-Peruvians. Playing hits known worldwide such as “Toro Mata”, “Guarangito”, as well as incorporating compositions that have traveled many generations in the other genres arranged to fit the contagious rhythms of Festijo, Lando, Zamacueca and much more.